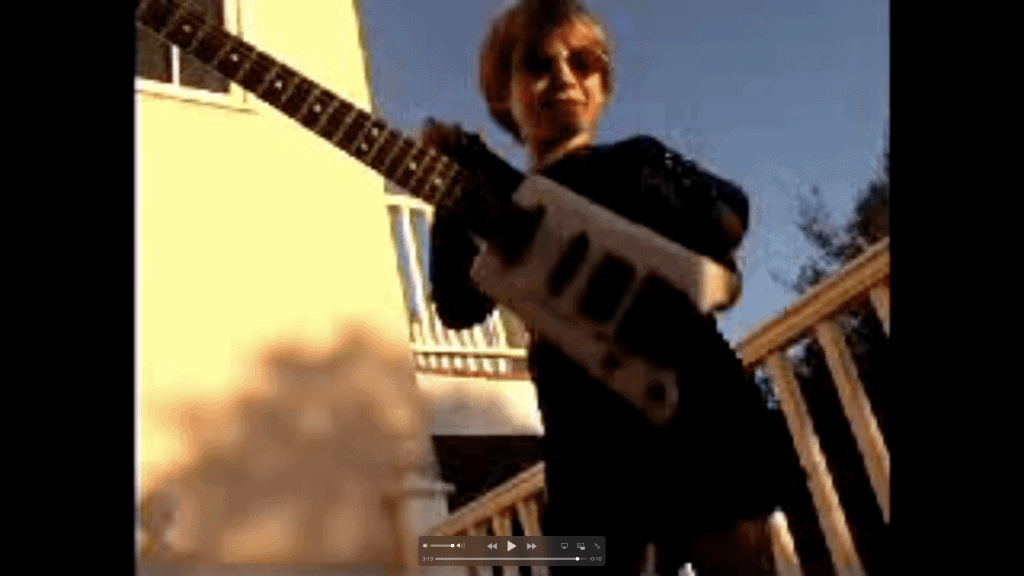 Adams was also an “Apple Master”, celebrities whom Apple made into spokespeople for its products (others included John Cleese and Gregory Hines). Adams’s contributions included a rock video that he created using the first version of iMovie with footage featuring his daughter Polly. The video was available on Adams’s .Mac homepage. Adams installed and started using the first release of Mac OS X in the weeks leading up to his death. His very last post to his own forum was in praise of Mac OS X and the possibilities of its Cocoa programming framework. He said it was “awesome…”, which was also the last word he wrote on his site.